Why monitor not kill?

It's extremely important to reduce the amount of by-catch in any type of trap so as not to drastically reduce the biodiversity of other insects and pollinators in your area. They are already in a steep decline due to the impact of climate change and the use of pesticides, so please bear this in mind and help protect the innocent bystanders.

There are two types of monitoring trap - those that kill and those that capture.

There is more time involved in those traps that capture as the by-catch needs to be released before they die. In order to preserve as many non-target species as possible, traps should be visited and emptied daily. The damage monitoring traps do to the population of native wasps, hornets and any other insects should be kept to an absolute minimum.

It's also important that the trap should not drown insects but provide a surface for them to stay afloat of the attractant so those that are not Asian hornets can be safely released.

When should you be monitoring?

With the new queens emerging from hibernation mid-February/March, it's important to have monitoring traps in place before the queens can get a chance to establish themselves. Early detection of just one Asian hornet queen in the spring can potentially avoid hundreds, if not thousands, of new queens being produced later in the year ready to expand the following year.

The Department for Environment, Food & Rural Affairs (DEFRA) is recommending monitoring traps be placed in all areas of the country, even where there is no Asian hornet incursion known at the time. This is in the expectation that if Asian hornets are in the area then they will be trapped and identified.

The use of bio-traps is essential for the capture of Asian hornets. We must avoid the risk of trapping bees or other insect pollinators - a risk that becomes unavoidable when using chemical baits, which are non-selective and make no distinction between bees and wasps.

How do you make a simple monitoring trap?

It's simple and it's even good for the environment as uses recyclable materials. All you need is: 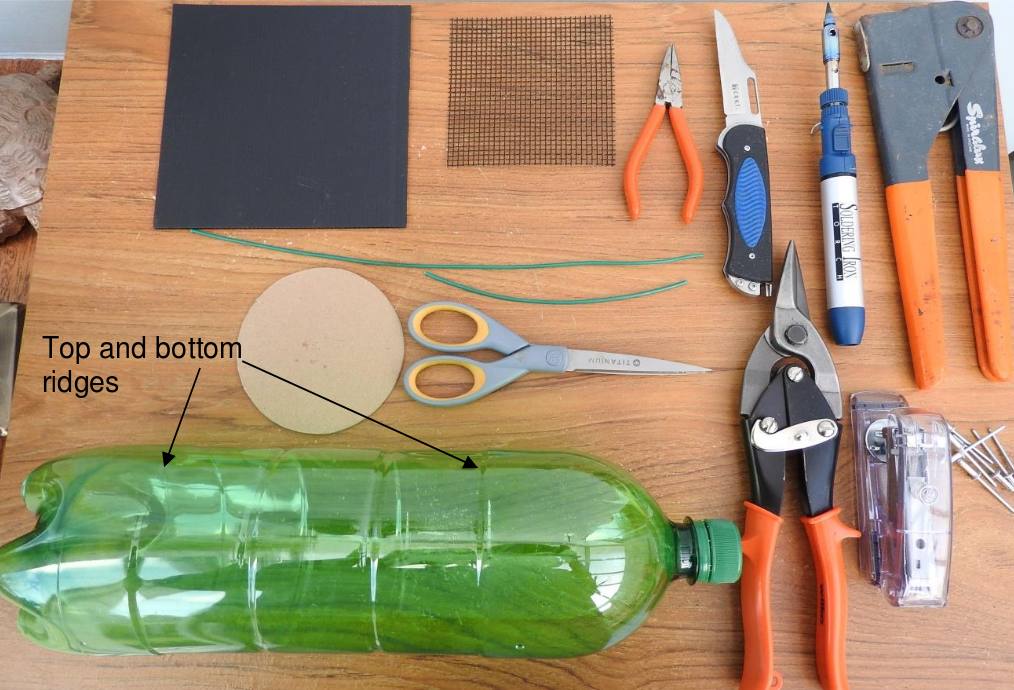 For full instructions, download the Monitoring Trap for the Asian Hornet published by the National Bee Unit.

Every Asian hornet removed from the ecosystem is a benefit to wildlife.

It simplifies the management of the bait station and could also have some effect on the quantity of food going to the nest, which could have a drag effect on the nest's ability to produce more hornets by requiring a few extra days for the larvae to get to the required size to pupate. Any method that may have an effect on the speed of nest building and of disrupting food supply should be used alongside the main aim of track and destroy.